Hello Followers!  It has been a long time since I added a post  This one is a Pinterest Inspired Project!

Pinterest is such a great site for sharing ideas from food, to crafts, to decorating and much more.  I found a great project using an old window as a picture frame.  I just had to recreate it.

I searched all over for an old wooden window.  I finally found an excellent deal on one at a store called The ReCONNstruction Center, a building materials reuse store, where the profits go towards habitat for humanity.  It was probably a little bigger than I needed.  I took it home and sanded it (with the help of my hubby).  I glazed the window panes since all the old stuff was chipping off.  I think I did a pretty good job for my first time.  After letting the glaze dry for several days, I painted the frame a cream color. 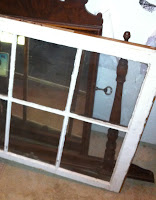 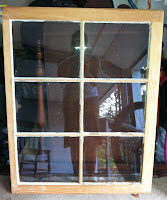 The hardest part was making sure the picture would fit.  I ended up printing two poster sized pictures and piecing them together (cutting off the excess).  There was a lot of math involved in the process since I did not want the two posters to come together through a face or between the two children.  I aslo had to make sure that both their faces would fit in the center pane.

And....here is the finished product!  I get so many compliments on it.  People actually notice it! 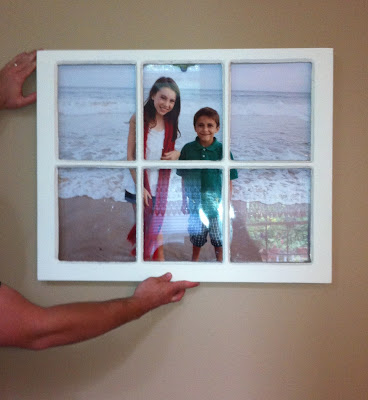 Thank you for visiting. I appreciate all the comments received! 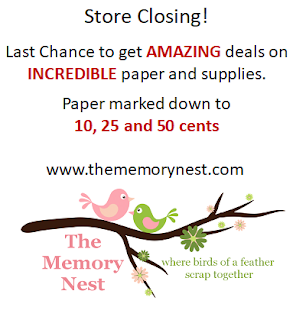 Going out of Business

Leslie Germain
Southington, Connecticut, United States
Hello and welcome to my photography blog. My name is Leslie Germain and I have LOVED taking photos since I was 11 years old. I recently decided to turn my love and passion for capturing moments into more than just a hobby. Please contact me for information regarding photo sessions. 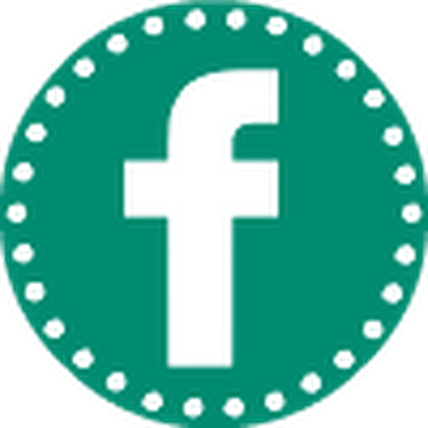 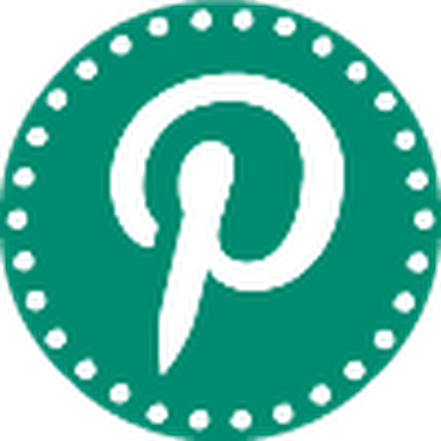